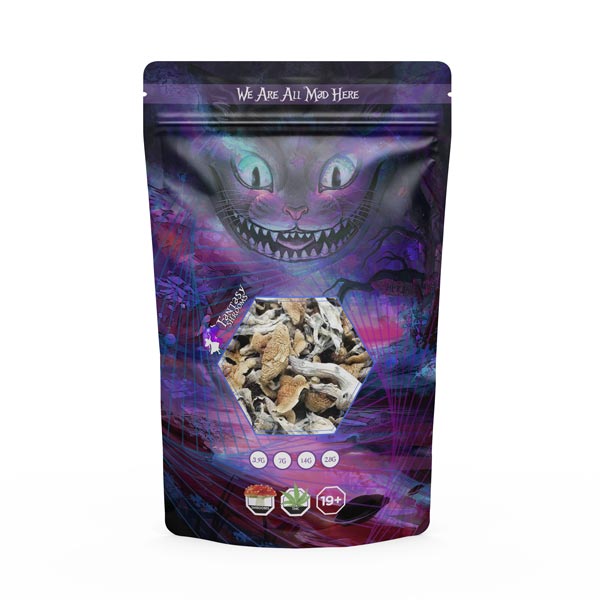 Consuming the large caps will provide a wondrous visual enhancements and heightened sensations. Amazonian is one of the most potent super strains. You’ll feel connected to Places, People, Nature, Time and the Universe! For sure this is a must-have for your collection!

Amazonian Cubensis are one of the most popular and widely available strains on the market. They originated in the Amazon jungle of South America, and have been grown domestically for decades. The large stems and caps, as well as the ease of growing makes this strain a popular choice for today’s grower. This beautiful strain is high yielding, colonizes really fast, and is wild and strong.

Level 5 is the ego death experience with total loss of visual connection with reality. Merge with space, other objects, or the universe. The loss of reality becomes so severe that it defies explanation. This level is different in that the actual universe within which things are normally perceived.