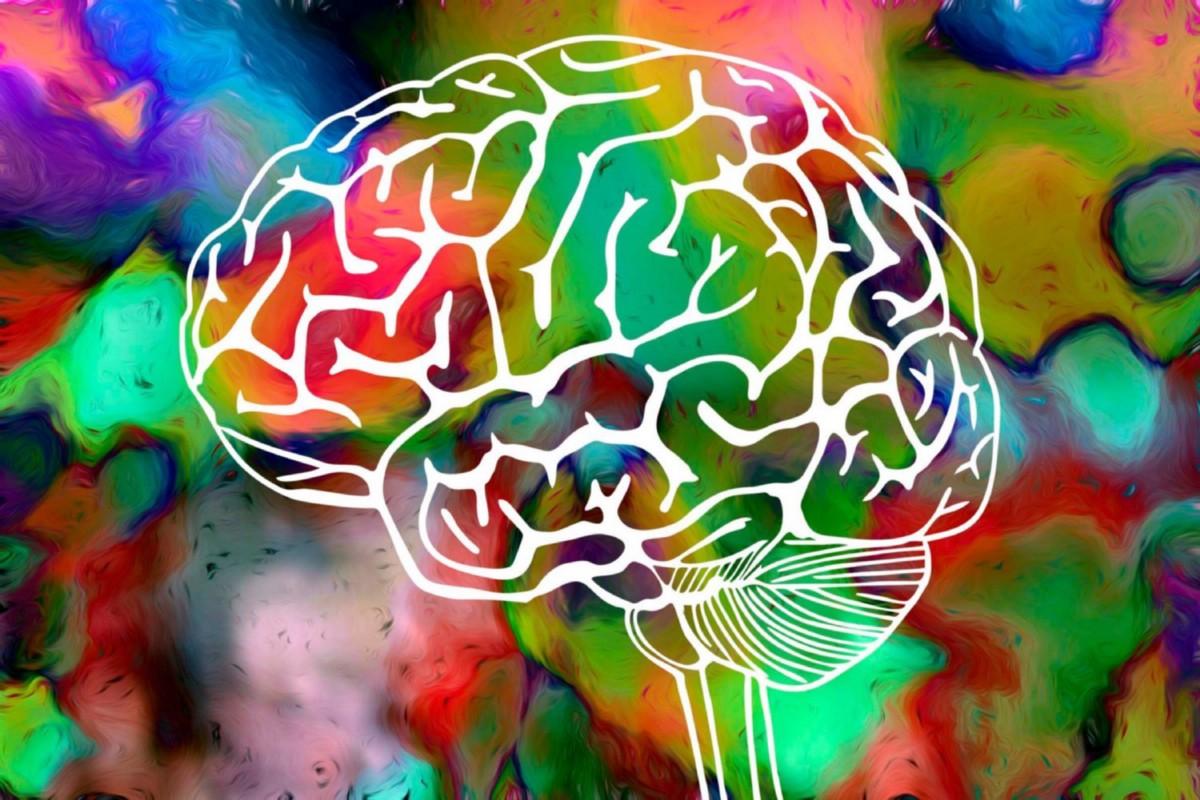 Do you know that Psilocybin A.K.A magic mushrooms have the potential to cure Obsessive-Compulsive Disorder (OCD)? It is true that magic mushrooms offer many health benefits and one of them is the role it plays in treating OCD. Read this article for a better understanding.

There are several medically approved products which function as an anti-depressant and are commonly used to treat OCD such as clomipramine, fluoxetine, fluvoxamine, paroxetine, sertraline, or other antidepressant medications are used to treat OCD.

Before we dive deep into how magic mushrooms cure OCD in comparison to these other medications, we need to grasp what OCD is, its symptoms, and how it can affect a person’s life.

Obsessive-Compulsive Disorder, popularly known as OCD, is a kind of disorder that involves the development of undesirable obsessions and interrupts the thoughts, images, which permeates the mind of a child or teens; this causes a great impact of anxiety or discomfort in which the child or teen tries to reduce by involving in repetitive behaviours or impulsive acts.

People suffering from this disorder tend to feel great agony if they don’t accomplish or they experience things that are not part of their routine. Also, they experience a tough time stopping their compulsive behaviour and obsession.

Categories of people with OCD?

Washers– They are hygiene freaks who want everything to be clean. They are very meticulous about washing and cleaning. They tend to react at every sight of dirt. Squeaky cleanliness is their watchword.

Checkers– They do not feel a sense of security and they tend to check things that could possibly cause harm or danger to them.

Doubters and Sinners- They are usually scared that things could go wrong and that somehow everything wouldn’t be perfect or done.

Counters and arrangers- They always want everything around them to be organized and tidily arranged. They make sure that arrangement is perfect and they are also obsessed with some numbers and specific colours.

Hoarders- They have the fear that if they throw anything away something bad will happen, so they tend to hoard things with them. They are emotionally attached to these objects. 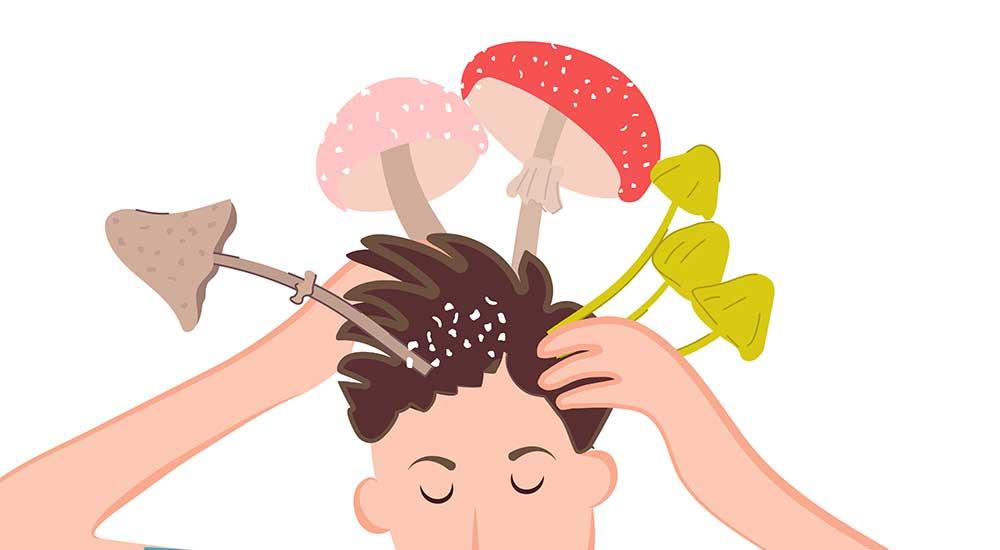 Recognizing the Onset of OCD

Here is a list of symptoms of OCD classified based on obsessive thoughts, compulsive behaviors, and physical feelings.

Symptoms of Obsessive thoughts include:

Symptoms of compulsive behaviours are:

There are some who have the tendency to have this disorder. People who experienced any one of the following conditions might fall into this circle.

How OCD affects a person?

It’s effects on people vary widely; the majority tend to experience physical damage due to substance abuse, or they can’t go outside the house, or even engage in normal activities, they may experience a lot of distress caused by obsessive thoughts.

It also has a huge effect on marital life or relationship; it may lead to separation or divorce. It can affect the education of students as they waste time or consume more time to complete tasks in school. These are the possible effects of OCD on people affected by it.

What is Psilocybin A.K.A magic mushrooms?

Psilocybin is commonly a psychedelic substance that can either be found in about 75 species of mushrooms. The most renowned is the Psilocybe Mexicana commonly known as magic mushroom. The potency of these magic mushrooms differs broadly and this variation is based on the amount ingested, how you consume them and their freshness etc.

Magic mushrooms are efficient in arresting a wide range of health conditions which includes depression, stress, and other forms of mental illnesses.

They induce an euphoric high which allows you to be energetic, feel relief from chronic pain and feel more focused. Researchers have also found that magic mushrooms can help to get rid of addictions

When psilocybin is ingested, it is converted into psilocin. Magic mushroom is believed to treat depression and other behavioural disorders which are some of the apparent signs of OCD.

The psilocin perform its long-lasting effects on the brain and results in activating 5-HT2A receptors by acting as an agonist which makes it considerably useful in treating mental illness. It can make your mind communicate with other regions that are otherwise inactive. As a result, there are observable alterations to the personality and mood of the person. 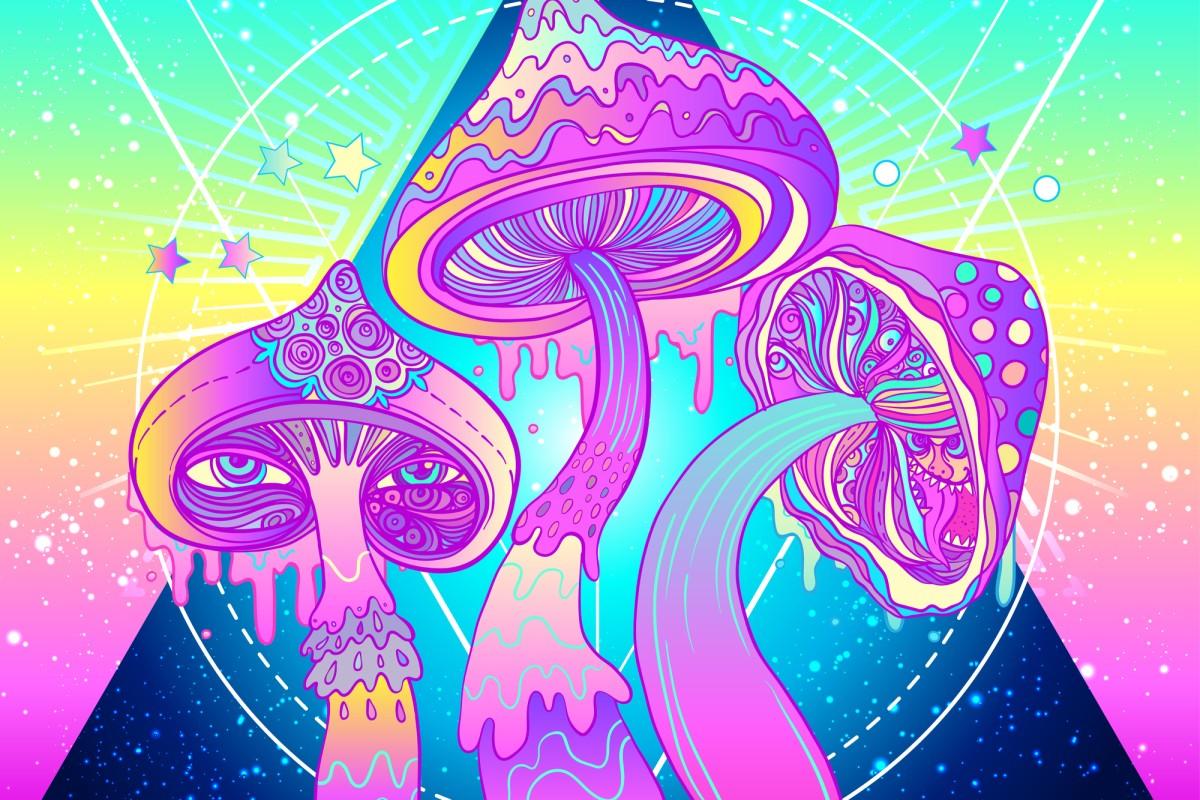 Compared to other medications e.g anti-depressants mentioned earlier, psilocybin has a faster effect in treating OCD. The effects last longer 24 from the time it was administered and it can stay inside the body for up to 3 days. In curing OCD, it makes the regions of the brain hyper-connected thereby resulting in stopping obsessive thinking.

Fantasy Land Shrooms are a mushroom online dispensary committed to providing the finest quality of microdoses, magic mushrooms, teas, and edibles to customers anywhere in Canada. Whether you need a trusted site to order magic mushrooms safely or you simply want to get quality medical psilocybin to enhance your creativity and productivity, they are your number one service provider. Fantasy Land Shrooms stocks only the best products for your satisfaction and their delivery covers all of Canada. You don’t want to miss out on the 20% discount promo offer. You can make use of the promocode FANTASY20. They are the best shroom store in Canada. Many customers patronize Fantasyland Shrooms for their exclusive service.